Nancy J Price started self-publishing music fanzines at age 14, and graduated to interviewing major-label rock bands at 16. Not quite a decade later — and during a three-year-stint in the music industry — she moonlighted as a freelance writer, earning bylines in Parents and the San Francisco Chronicle, among others. 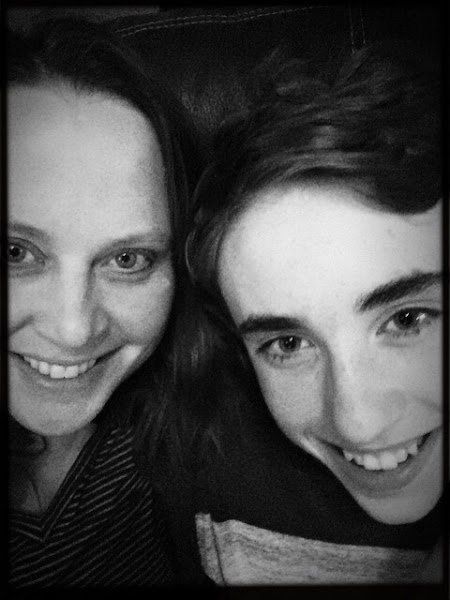 Together with her best friend, Nancy co-founded SheKnows.com in 1999, and helped turn it into a top lifestyle website for women, reaching more than 30 million readers per month. While serving as the site’s Executive Editor for twelve years, Nancy also helped launch five national newsstand magazines, including ePregnancy and Cooking Smart.

Since leaving SheKnows in 2011, Nancy embarked on a range of creative projects — namely, writing a time travel novel and starting several websites — including Click Americana, ClickBabyNames.com and and Myria.com.

In 2015, she entered into the book publishing world with several different adult coloring books, multiple large-print books, and numerous other specialty titles. (See all the Synchronista books here at the Myria shop.)

A fourth-generation San Francisco Bay Area native, Nancy now lives in Gilbert, Arizona, with her four kids, her partner (novelist Daniel Price, who she met after becoming a fan of his book, The Flight of the Silvers) and their menagerie.

To contact, use this form, or send an email to nancy at the domain name (synchronista.com)